A widely-traveled veteran of the mid-Atlantic music scene with a background in funk, progressive, and other styles.

Having gravitated toward Celtic music by high school, Bud learned to play a little bit of just about any instrument he could find, settling on Kentucky dulcimer, bodhran, fife, and penny whistle. 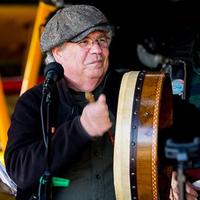 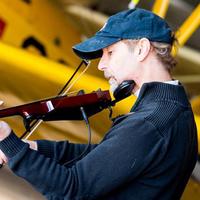 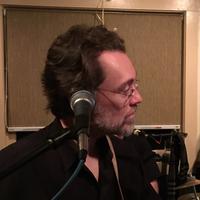 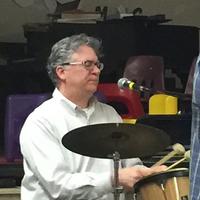 ​A former member of Mollyhawkes he is known for his prodigious musicality and currently holds the Guinness World Record for musical instruments learned in a 24 hour period (14).

​​​  A veteran of church choirs, collegiate a cappella groups, and the trad/folk scene in central Jersey, he has played with the Back Door Band and the Immortals and is a founder of Mitchell's Famous Irish Session in Lambertville.

A project director on the award winning album, "Kilted Warriors".

Past member of the USAF Pipe Band (ret.) 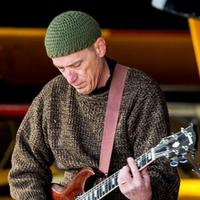 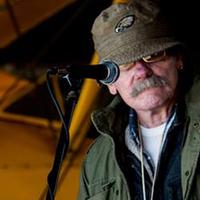 variety of international hand-percussion instruments he’s collected over the years.

Mark has been singing his whole life, annoying friends by inventing harmonies to songs on the radio.  He started on guitar in grade school and later added bass, mandolin, bouzouki, and fiddle. 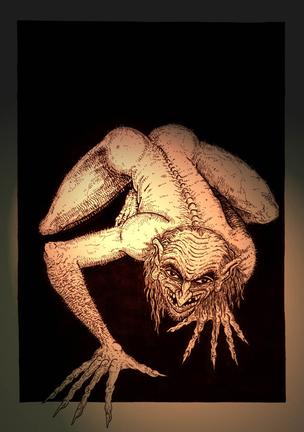 The tallest member of the band, Randy enjoys long walks on the beach, candlelit dinners, classic movies, quiet conversation, cuddling on the sofa, and puppies. With Na’Bodach, he will play anything from a full drum kit to a

​ his teenage decision, he began making up for lost time. He's been playing classical and traditional music since and is expanding his style to zydeco, blues, jazz, and old time fiddle.